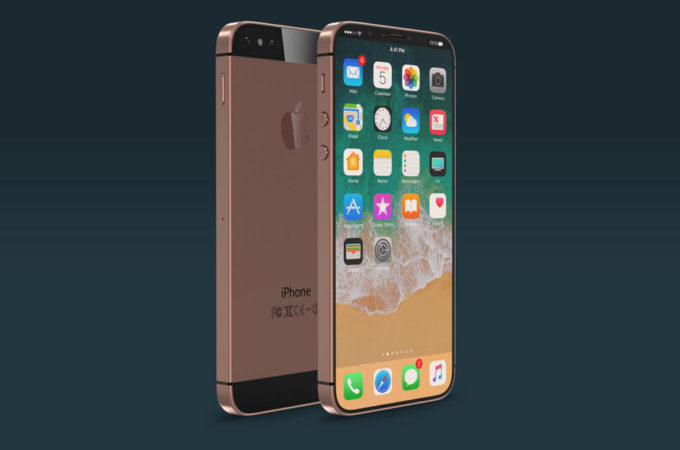 An iPhone SE rumour based image by concept-phones.com

If you are one of that users who prefer their iPhone to be smaller,handy and off-coarse not a pocket cutter,then the iPhone SE is truly for you and i am sure that you would be pleased by the rumors that are pointing toward its successor the iPhone SE 2 with all new features and tech.

iPhone SE was launched in 2016 in March,A FocusTaiwan report in August suggested that the new iPhone SE will launch in the first quarter of 2018. So most probably the month will again be March.

Sources also claim that its manufacturing will be done in India by Wistron.

We expect that the iPhone SE 2 will be similarly priced when it launches.

According to a Tekz24 report (on which the FocusTiawan report mentioned above was based), the new iPhone SE 2 will offer an A10 Fusion chip (as seen in the iPhone 7). It currently offers an A9 chip, as used in the iPhone 6S.

Other than that, it is likely to keep many of the features of the current iPhone SE, such as:

The battery will also have a slightly raised rating from 1640mAh to 1700mAh.

“thanks for reading,I hope this article would help you”